With the constantly decreasing sales for cars in Europe and Asia, many car manufacturers are now focusing their efforts on the search for new selling avenues, and Africa offers just that. Maruti Suzuki Company of India has considered it time to settle in Africa. This company, which released its first car, the Maruti 800 in 1983, has grown to be one of the biggest car manufacturers not only in Asia but the whole world. But Europe, formerly constituting 70% of its market, has performed dismally in the recent past, seeing its share dropping to an all-time low of 30%. This rather worrying trend has made Maruti reconsider its marketing strategies and logistics, and opting to land in Africa was a timely action. 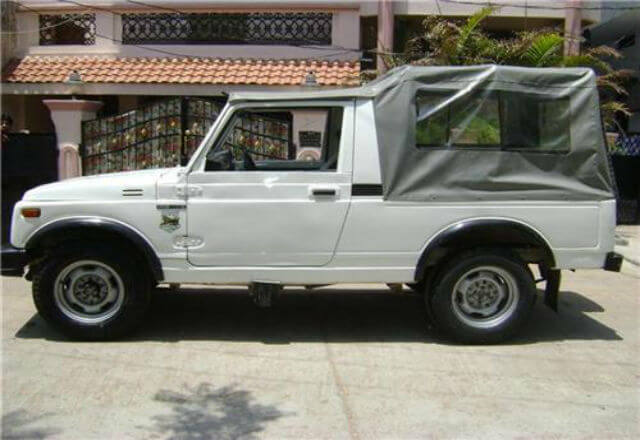 Why Africa?
The reasons that are making many car manufacturers to turn to Africa are many, but are all revolving around the steady economic growth that is being experienced in the continent. Many countries in Africa, from South Africa, Egypt, to morocco and Algeria, are experiencing unprecedented growth in their economies, a fact that has not been missed by many car makers in the world.

The other reason has to do with the operational costs. It is much cheaper to have their cars locally assembled in Africa owing to the duty levied. Importation of fully assembled vehicles attracts higher levies as compared to the cost of assembling vehicles locally.

Algiers is Maruti’s first African host!
Algeria is the biggest importer of Maruti Suzuki cars. It is then not a surprise that the company has chosen the North African state as its investment destination to host their assembly plant. The Maruti Alto 800 and other petrol powered models are very popular in Algeria for a number of reasons including their unmatched fuel efficiency, a feature that many African buyers really care about.

What are the expectations going to the future?
After Maruti Suzuki has joined other vehicle heavyweights such as China’s Cherry Automobiles, Japan’s Toyota and fellow sister companies Mahindra and Tata Motors in setting foot in Africa, their expectations are that sales will soar. Maruti Suzuki is said to be looking to increase its sales by close to 100% once this plant is operational. This projection is paired with the fact that several job opportunities will be created, to the benefit of the locals.

Africa and Maruti Suzuki – a two way exchange
The host and the visitor are set to benefit a great deal once this project comes to fruition. Algeria will have foreign investments growth and the locals will be employed in the assembly plants. On the other hand the company will increase its sales and benefit from cheap labor in Africa.

For the time being, the scramble for the African car market share rages on and it will be interesting to watch how it plays out eventually. 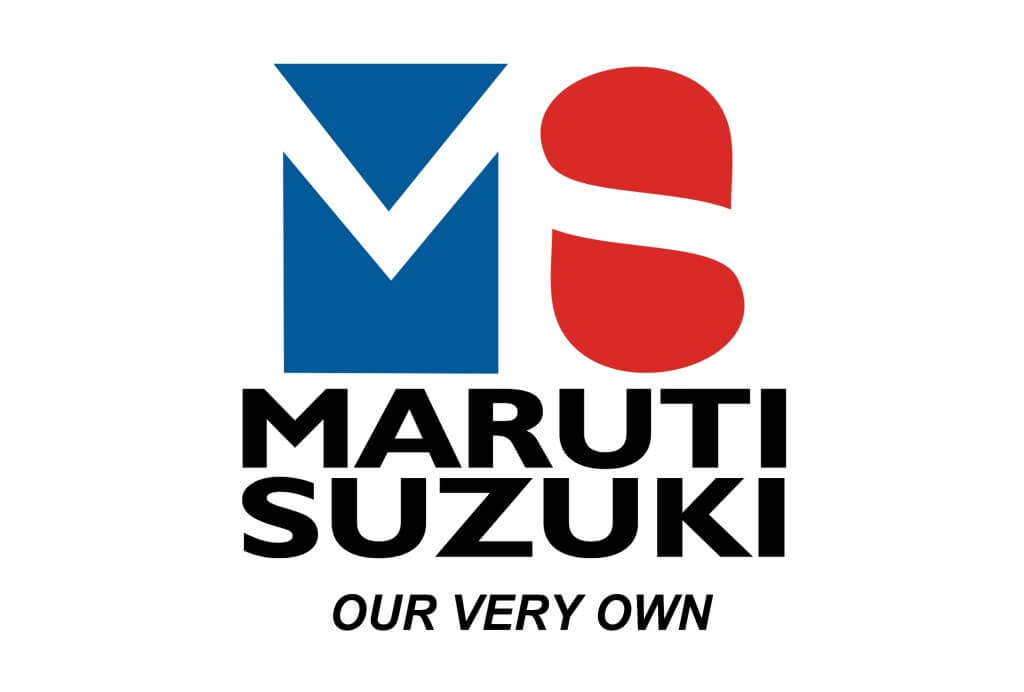 Logo of the Maruti Suzuki