Africa is known for its breath-taking sceneries, wildlife, wonderful climate and the hospitable population. However, on close examination, one will most likely notice the existing variety in social status among the people. Here we seek to analyze several of Africa’s renowned celebrities with interest on their car models of choice. Starting a bit south….. 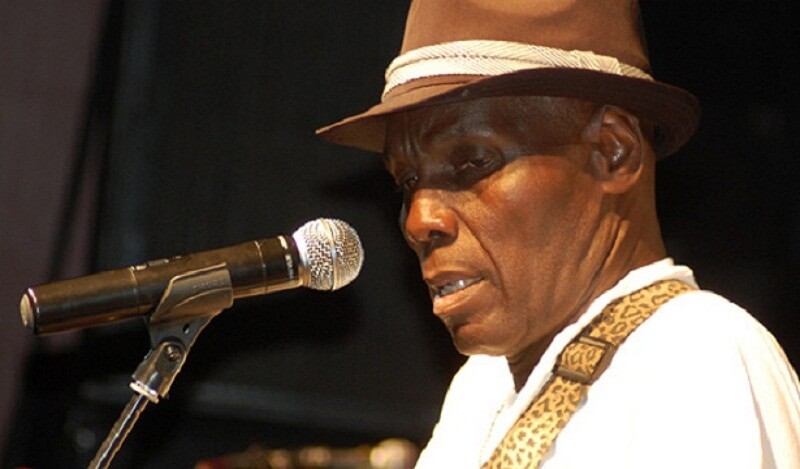 Mtukudzi has a Range Rover in his fleet.

This is the Zimbabwean who has endured the long and tempting life in music, withering the insurmountable challenges of the rapidly changing music industry landscape, and still managed to remain relevant over the years. With over three decades in the music limelight after starting his career with the Wagon Wheels band, Oliver has risen to be the unwavering voice of Africa insofar as music is concerned. What he drives? Oliver chose a silver black state of the art Range Rover and personalized its number plate. This is perfect, in my opinion, for the king he is.

From The Pearl of Africa, Jose Chameleone has a BMW and a Range Rover 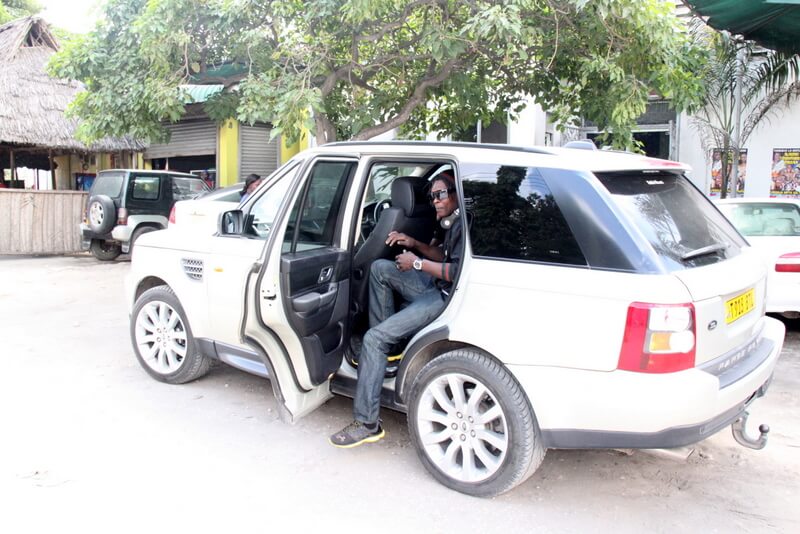 Jose Chameleone, a renowned musician from Uganda. Here’s one of his vehicles

Few, if any would recognize his real name- Joseph Mayanja, as many just know him simply as Chameleone-his stage name. He started his music career in 1990’s and he quite literally revived the Ugandan local music which was on the verge of extinction. Jose is a charming and flamboyant music superstar from Uganda, the Pearl of Africa. Though he is mostly known for his extravagance, and usually prefers flying to driving, Jose has a car too! He owns a white Range Rover, and a sporty BMW all bearing personalized registration of Mayanja- his name or ‘DOCTOR’. He rocks!

John Obi Mikel of Nigeria- a Sedan, Range Rover Sport and a Mercedes 360 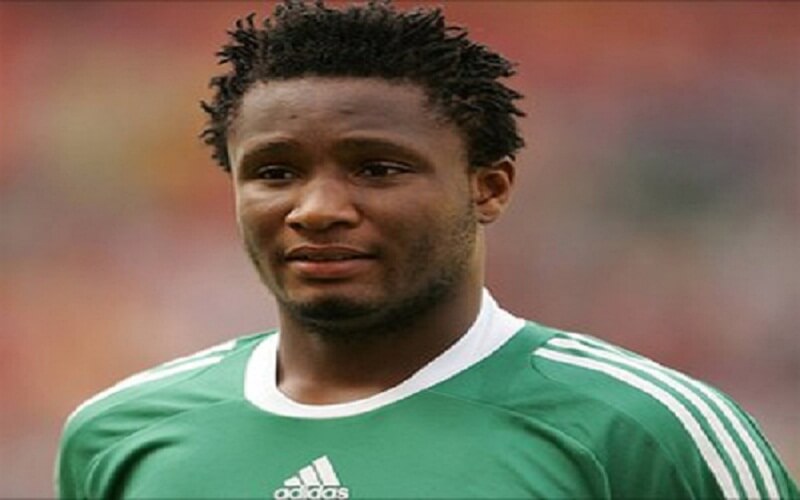 A successful footballer from Nigeria and plays for Chelsea in EPL

Born John Michael Nchekwube Obinna, Mikel, as he is fondly referred, is a football superstar who plays for the Nigerian national team, ‘the Super Eagles’, and Chelsea, ‘the Blues’, of the English Premier League as a holding midfielder. He started his footballing career at a tender age of 12 years. His controversial move to London at 18 years saw him become one of the best paid footballers from Africa, and is thus said to own a fleet of cars. He owns a Sedan, a black Range Rover Sport, a Mercedes 360 and has lately acquired a 2008 Bentley Continental GP!

Akon rides on a Porsche Panamera, Ferrari 480 Italia and a Lamborghini Murcielago

He is a musician born in Saint- Louis, Senegal, but who rose to prominence in USA. He is an R&B and hip hop composer and producer who is loved by many for his sensational love song hits. Having done collaborations with the who-is-who of the music industry in the world, the likes of Snoop Dog, Whitney Houston, Michael Jackson, Lil Wayne, Lady Gaga and others, Akon has risen to be a seasoned musician of the 21st century. His annual earnings are said to be increasing at a rather ‘scaring’ rate over the recent past raising more interest among many over what his preferred car choices would be. So Akon has a collection of top of the range cars, ranging from Porsche Panamera, a white Ferrari 480 Italia, a customised Lamborghini Gallardo, and recently a Lamborghini Murcielago!

These African stars have really mastered the art of self-packaging not only on, but also off the stage.

What other celebrities do you know that have extravagant rides?