French vehicle maker Renault announced that they will build a new plant in Algeria to better serve the African market. France is the former colonial master of Algeria and their company Renault holds about 25% of the overall market share for vehicles in this vast North African country. The demand for cars is diminishing in Europe and the search for new markets is on. 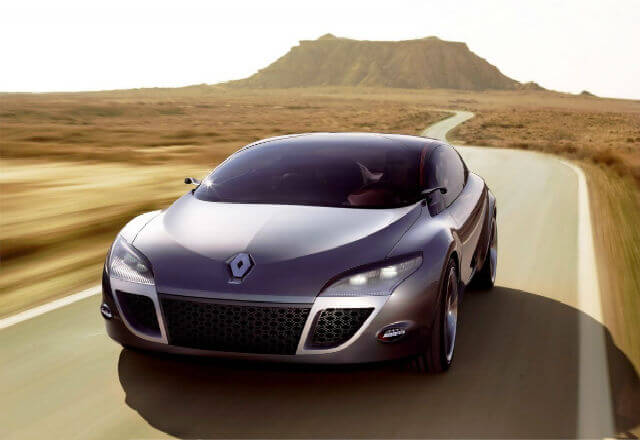 A Renault Meagan Coupe on the move

Francois Hollande, the President of France, went to Algeria and the two countries agreed to sign a pact on Wednesday 18 December for a Renault plant to be built there.

The plant is to be built in Oran, the second largest city after Algiers. This is in a bid to bolster their place in the Algerian market where they sold more than 300,000 units in 2011. Before 2012 is out, they are gunning to have sold more than 450,000 units.

The government of Algeria is set to own 51 percent of the total stake while the company is set to own the rest. With an expected capacity of 25000 vehicles starting 2014, this figure is set to rise with time and it is expected to hit a high of 75,000 units every year after the plant is well established. This plant will produce the Renault Symbol, a very popular sedan replacement for hatchbacks.

More than just trade
Algeria, one of the biggest oil producers in Africa and the fourth gas exporter in the world, is a crucial trading partner for France, supplying the French with their oil and gas. In addition, there are many French businesses in Algeria. The two countries are very close and important trading partners to each other. The establishment of this plant will cement this relationship some more.

This is not the first time that France is clinching deals in Africa, but with the economy in Europe being in the downslide, they have other deals. For example, they made another vehicle manufacturing deal with Morocco earlier. Their objective is to build low cost cars for Africa even as they aim for other overseas markets like China and Russia. In Morocco and Algeria, their focus will be the Renault Symbol and the Dacia, the latter especially as its sales have plummeted drastically in Europe.

The history is there and it is true that there is some bitterness between Africa and her former colonial masters. Therefore, with Europe coming to give back to Africa, it seems that there is more to this than just trade and profit. With time, goodwill is bound to be established. You have to concede that you cannot trade with your enemy.

Scramble for the African market
History has a way of repeating itself and it could now be happening, right under our noses. In the first scramble for Africa, it was all about finding new sources for raw materials for their factories back home. And that is how Africa was chopped into small pieces as many European powers hungered for a cake of this great continent. Today, the scramble is on again, for the market!

Many European powers are campaigning for better politics and policy formulation in Africa so that they can be able to invest in this vast continent. However, even though the scramble for the ready market, comprising of billions of people is on, this time it is for the good of Africa. Africa will be the chief beneficiary of all trade agreements with Europe.

Let us wait for more car makers to come knocking. Africa is waiting.