In the spirit of competition, manufacturers in the automotive industry are coming up with high-end innovations that keep up with the latest technology. These innovations are aimed at providing security, connectivity and convenience to car users. The year 2013 has seen few car brands spot unique features thus standing out from the competition. As the year fades away, more models will also fit these features to keep up with competition, as is the expectation of many. 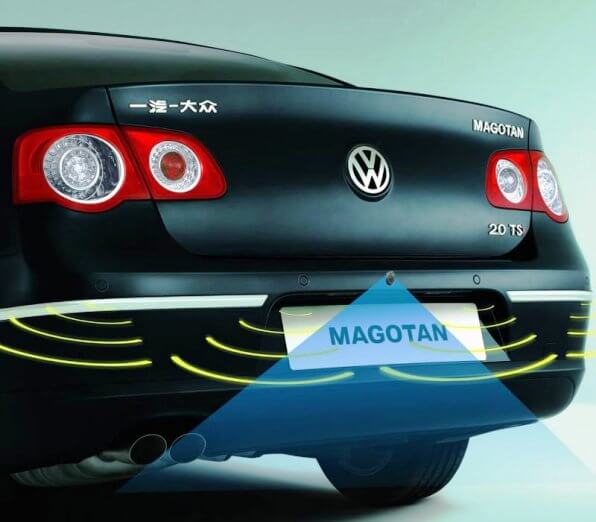 As far as this prime feature is concerned, only the 2013 Honda Accord has spotted it in the automobile industry. As will be expected, other models are likely to join the party with time. This model’s passenger side mirror is the perfect location in which the blind spot camera is mounted. It records video streams of both cars and bikes, projecting their images to the central display screen for use by the driver. This feature ensures safety and adds to the confidence of the driver.

As the name itself suggests, this collision intervention system acts as a buffer in situations of impending collision whenever the vehicle is moving on the reverse. The system consists of a rear sonar that triggers an automatic application of breaks whenever the vehicle ‘senses’ impending collision. The backup camera is also part of this system and provides passive safety to the driver. The camera generates streams of images and displays them to the driver for immediate action whenever another vehicle or bike veers the direction of the driver’s lane.

A few car models have embraced this new feature. The 2013 Infiniti JX35 and the 2013 Cadillac ATS, XTS and XRS series are among the latest models to embrace this astounding 2013 feature. However, you will expect other models to fit similar technology to keep up with the latest advancements in the industry.

Also known as ‘easy fill’, it should be noted that this system is beyond the ordinary tire pressure monitor. It saves a great deal of time when filling the tire with pressure. The system sounds a honk alerting you that the pressure is enough. You save you time as you need not to double check the level of tire pressure for your vehicle. 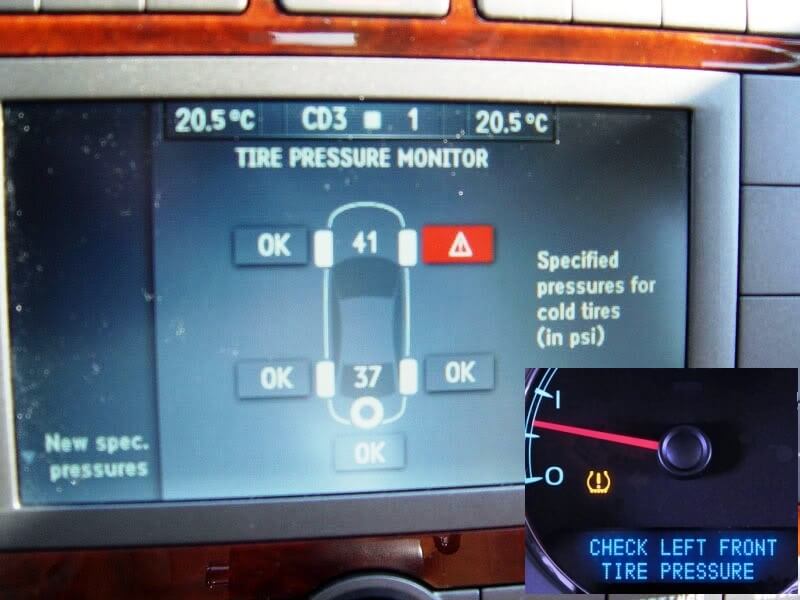 The 2013 Altima, Pathfinder and the Infiniti JX35 are the models spotting this feature for the time being. However, more models expected to join the queue as time passes and as consumers take notice of these new features for 2013.

Depending on the side on which a safety issue is about to happen, this feature vibrates the driver’s seat to alert you of the impending danger. The 2013 Cadillac ATS, XTS and SRX models are the ones you are most likely to spot this unique feature.