Don’t forget to participate in our poll at the end of this post! ×

Naturally there is a reason for every choice someone makes, consciously or subconsciously. In day to day activities, one might be faced with the challenge to choose the color for an item be it an attire to wear, house paint or car color for that matter. Some of the factors that may affect the choice of color include but are not limited to occasion, convictions or beliefs, social status, message intended to be communicated and most importantly the character of an individual. There is usually a connection between the choice of color and the personality of an individual. 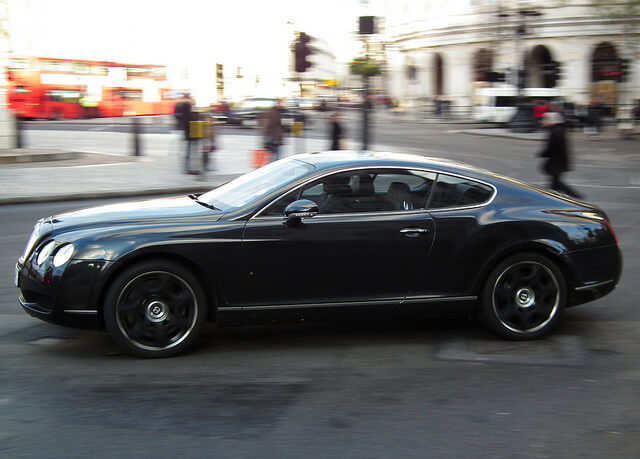 When a random sampling is done for the car color in any setting like in car parkings or highways, white is the dominant color. The main reason may be attributed to the fact that traditionally cars are painted white hence most people follow the majority. Other common car colors in order of dominance are: silver, gray, black, red, blue, yellow/gold, brown and green.

Research reveals that the choice of the car color is not a mere coincidence but has a lot to do with the personality of an individual.

People who love nature and like conserving the environment tend to have a liking for green cars. Blue cars may be associated with people who are loyal; color blue can also point to trust and peace.

Black cars may represent luxury, wealth and greatness. Most huge vehicles are painted black and they are used by celebrities, dignitaries and in social occasions like weddings. People who use black cars may be intending to show how successful they are. Brown is the color of the earth. Most people who like brown cars are, usually, down to earth. They are humble and treat others with great humility.

Red color has been associated with danger from time immemorial basically because it is the color of blood. However, in other occasions and context it may symbolize love. Red cars are mostly found among young people who are energetic and vibrant. They are the cars which you may find being driven at very high speeds!

Yellow and gold cars are usually found among attention seekers. These are the people who would like to be noticed and appreciated in any setting like meetings and other socials gatherings. 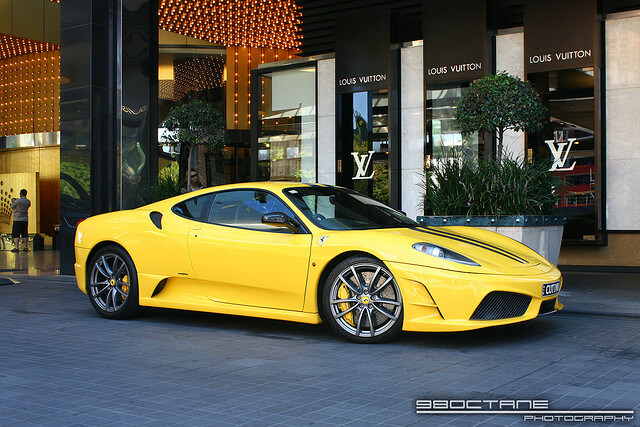 White cars are the most common in any city. White is a cool color symbolizing peace and calmness. Most people like moderation or, in other words they dislike extremes such as imagining driving red, purple, green or yellow cars. A white car is usually easy to clean or wipe and may not be noticeable in case of defects such as scratches. People who opt for white cars generally love leading an ordinary life. They choose the common color for cars so that they cannot be easily noticed.

Another common car color after white is silver which may be associated with ambitious persons. It is one of the colors that is believed that a car can sell very fast when a need to sell the car arises. Other uncommon car colors may be seen rarely such as pink which may reflect immature and girlish character or personality. 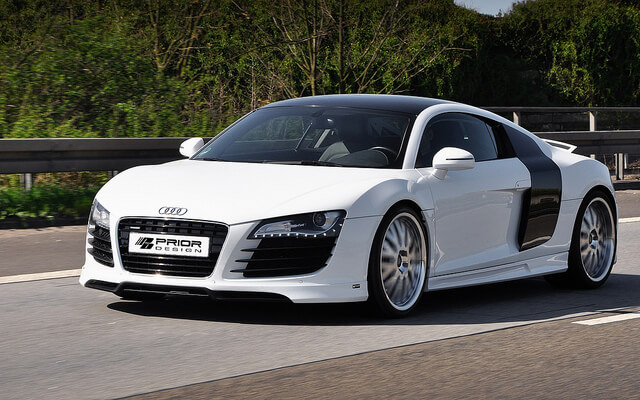