When global automobile manufacturers started the scramble for the African car market share early in the start of the new millennium, everyone knew that it was only a matter of time before we witnessed massive contracts being signed, now by different parties. The colossal initial investments in the continent in terms of production plants and selling outlets went on to attract additional direct investments, employment and economic growth. Well, there is more to add to that: loyalty may have changed greatly. As we can now attest, the new entrants are winning big contracts and agreements with African governments. 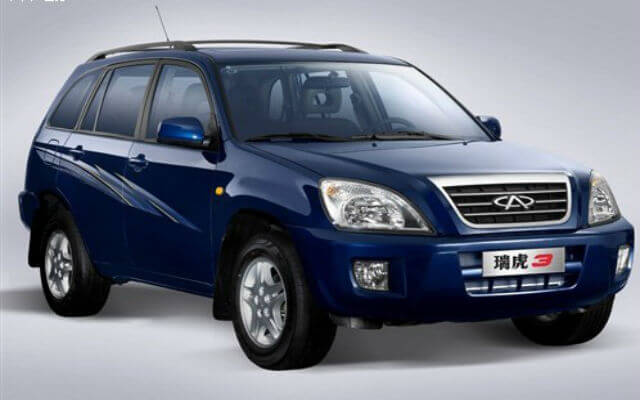 A Chery Tiggo from China

It is time to ship eastwards
China has quite literally invaded Africa in almost all sectors from road construction to electronics to mining and now they have taken a dive into the motor industry. Part of the reasons that have made this happen is the sheer quality that marks the modern day Chinese brands. It is fair to say that African governments and institutions are shipping their vehicle supply contracts to the east.

In Kenya, the ministry of Internal Security and Provincial administration entered a contract with Chinese automobile firm Chery Automobile (a subsidiary of Stantech Motors) which will see the Chinese firm deliver 800 motor vehicles for the local police. This was after the firm won the tender valued at about KShs 1.4 billion ($ 17.5 million) officially ending months of speculation over who would win the coveted tender. There was a stiff competition between the new entrants and veteran manufacturers such as Japanese Toyota through their Land Cruiser brand and British through Land Rover. Many though have warned over the probable lack of spare parts and difficulties in maintaining the cars, similar to what happened with the Mahindra model from India in the past.

So what is this Chery Tiggo?

Chery Tiggo is a compact SUV car manufactured by the Chery Automobiles, a motor assembly giant that began operation in 2006 to date. This model resembles other famous models such as Toyota Rav 4, CRV-Honda or the Mitsubishi Outlander. Their existence may soon be at its mercy given the surprising take off.

The 4-wheel drive-engineering piece has five doors and currently comes in three models namely the Tiggo 1.6 TX, Tiggo 2.0 TXE and Tiggo 2.0 TXE AT, which are all adequately spacious and an ideal bet for the family ride. 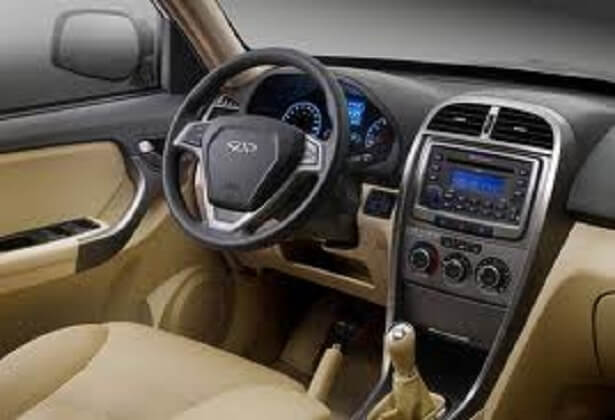 Chery Tiggo-spacious model for the family.

With more than six production points in the world and over 10 assembly points, Kenya included, the effect of this Chinese giant can only rise and grow.

Among the growing list of the assemblages established in Africa include Cairo, Egypt, which was the first to be set up by Chery Automobiles.

Chery Tiggo will undoubtedly unseat many hitherto celebrated models as aforementioned. It is now a question of when and not whether this will happen.