The government of Kenya has used the Landrover for a long time. The remarkable Land-rover that seemed built specifically for the African terrain was and has been a very common sight on Kenyan roads, wearing the police and armed forces colors. However, like any other growing nation, it was time to review the expense on government cars and cut the budget where applicable.And that is how the Landcruiser carried the day. It is a silent car, very fast, good performer in rough terrains and a vehicle whose spare parts would be cheap and readily available. 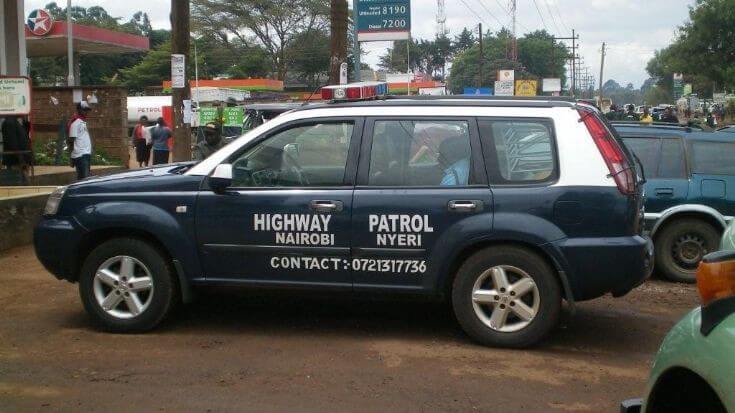 Let’s look at the reasons that drove the change.

The Price tag
It is crystal clear that the price of the Toyota Landcruiser cannot be compared to the more expensive Landrover. Landrover, as a company, has expensive products which is one of the reasons believed to have been behind the shift. Toyota has cheap vehicles in general and the Landcruiser is no exception. The government realized the price of the Landrover was way above their budget and the land cruiser could perform the same functions and even better.

Space
Comparing the space at the back of the Landrover with the Landcruiser truck it is easy to find out why the Kenya police chose the latter. The police in Kenya need room for arrest purposes and the Landrover seemed not to be enough. The Landcruiser is spacious and enough for arrests as well as ferrying police officers with their protective gear to whatever region they are required.

Spare Parts
In general landrover parts, just like the vehicle, are expensive and not readily available when compared to Toyota parts. Toyota as a company has taken over the vehicle market in East Africa to a point where their slogan “The car in front of you is always a Toyota” is almost right. For this reason, there are many dealers in terms of vehicles and spare parts. This makes it easy and cheap to repair Toyota Landcruisers therefore bringing the cost of maintenance low.

Performance
When it comes to performance, the cruiser does better because it can move faster than the rover and get the police officers to their destination fast. Being that the cruiser is lager in size means that it can carry more load and make transport efficient.

There a quite a lot of reasons behind the change from the rover to the cruiser some of which will remain with the government but there are clear reasons why the shift was inevitable. Some of the things that could be behind the change that are viewed as minor are the after sale services offered by the Japanese company, Toyota.

As far as the police officers are concerned, the Landcruiser trucks have served them well for the years they have used them. Though it might be time to upgrade these vehicles to better models, the cruiser has been the face of the Kenya police and will surely remain as one of the best service vehicles used by the Government over the years.