Hardly a day goes in Africa when a vehicle isn’t stolen. However, some vehicles are likely to disappear faster than others. It is not any assurance I know, but that car that you love so much could just disappear from the parking lot, simply because it is easy to steal and dispose of. 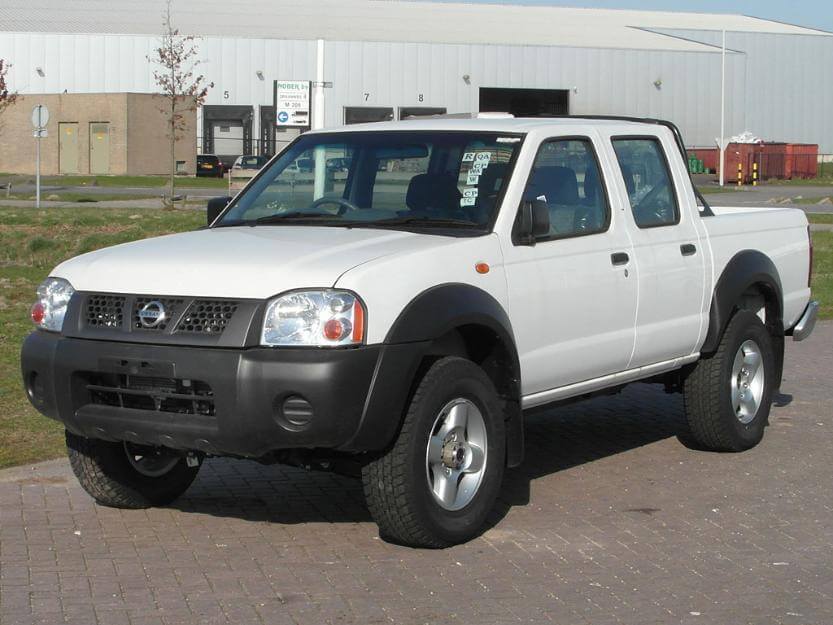 Going by the numbers from South Africa, all Japanese models are a big favorite for car thieves. Maybe it is because they are much more affordable than their German, American and English counterparts or maybe they are just easy to steal. This fact has in turn raised the insurance premiums for such vehicles as they are more likely to attract vandals.

Woe unto you if you have pimped up your car, making it flashy and muscular as it will attract more attention and you may just lose it. This is not a small matter because in South Africa alone, the police say that between 75,000 and 120,000 cars are stolen every year. If you are not careful where you park that car, it might just be a statistic!

Cars most at risk of being stolen in Africa

The Toyota Hilux takes the top spot for the best selling cars in Africa and it takes the honors of being the most sought after car by thieves. This truck attracts thieves like flowers attract bees. As of 2010, this vehicle was stolen more than 500 times. Isuzu KB is also a great attraction for thieves, partly because it is very popular and therefore there is a great need for its parts. It is followed closely by Nissan Hardbody, Nissan 1400, Toyota Hiace, Toyota Corolla and Mitsubishi Colt.

Stealing a car is not hard work. It takes a few seconds to unlock the door
Image source:guardianlv.com

Where do the stolen cars go? You might ask. Well, a big number of them are resold locally. \and others are sold out of South Africa. In Kenya, some of the cars are chopped up and the parts sold locally. It is a very big racket , involving even some well connected people, some who are prominent business men.

What are the factors that determine how fast that car might disappear?