The idea of defensive driving was conceived in USA in 1964 after realization that the minimum driving and traffic rules taught in driving lessons were not very effective. The idea, which Wikipedia describes as ‘driving to save lives, time and money in spite of the conditions around you and the actions of others’, seeks to cement the traffic rules by the exercise of caution. It is anchored on more than the mastery of the driving and traffic rules but rather on the need for safety. With the skills of defensive driving, drivers are able to reduce the risk of accidents by quite correctly predicting and anticipating mistakes of other drivers on the road. Some of the main causes of accidents
Image Source: http://www.drivinglife.org

It was realised that majority of deaths recorded of people in the line of duty; motor vehicles are the leading cause. This clearly means that a serious campaign needed to be mounted to combat this scourge. Motor vehicles are also responsible for many deaths of people between 2-39 years and the group between 50-72 years through accidents. Also, with the increasing number of vehicles on the roads, and more new drivers, there’s need of an appropriate mechanism to control the expected chaos resulting from the soaring congestion. This is in order to reduce traffic accident deaths and losses and or prevent possible injuries.

1400: number of people perishing in Road accidents in SA per annually

The death toll in South Africa averages at 1400 people per year. This number is by itself very scaring and demanding the attention, not only of the government, but of all industry players and the general public. South Africa has all regulation set to control fatalities resulting from road accidents. In fact, many feel that drafting of the regulations is fabulously done-only that acute lacking is registered when it comes to implantation. The WHO approves all the measures that the nation has put in place as above average and effective if executed by all industry players. Clearly, this number is in a wanton violation and disregard of the speeding limits, blood-alcohol content limits, safety belts and helmet laws already operational in South Africa.

At this point, defensive driving cuts in

With the monthly toll hitting more than 1000 lives, a shift in the handling and managing of business on roads is necessary. Defensive driving can provide a viable solution to these eternal problems. Educating the drivers on more than the rules is going to prove vital-a measure popularly termed as upgrading of driving skills.

Drivers need to be taught methods of saving the situations in case of mistakes committed by other drivers, reducing over speeding and overloading among other key pillars of defensive driving.

Among the valuable points when it comes to defensive driving include keeping safe distances between you and other drivers. This not only cushions you from errors that might be made by others but also provides you with a window of opportunity to determine what to do in case the unexpected happens.

Remaining focused and alert is another important tip as driving is an exercise that requires enough mental and physical attention. This makes it easy for your instincts to correctly anticipate dangerous situations well. This means avoiding destructive behaviors like texting, calling, eating etc. 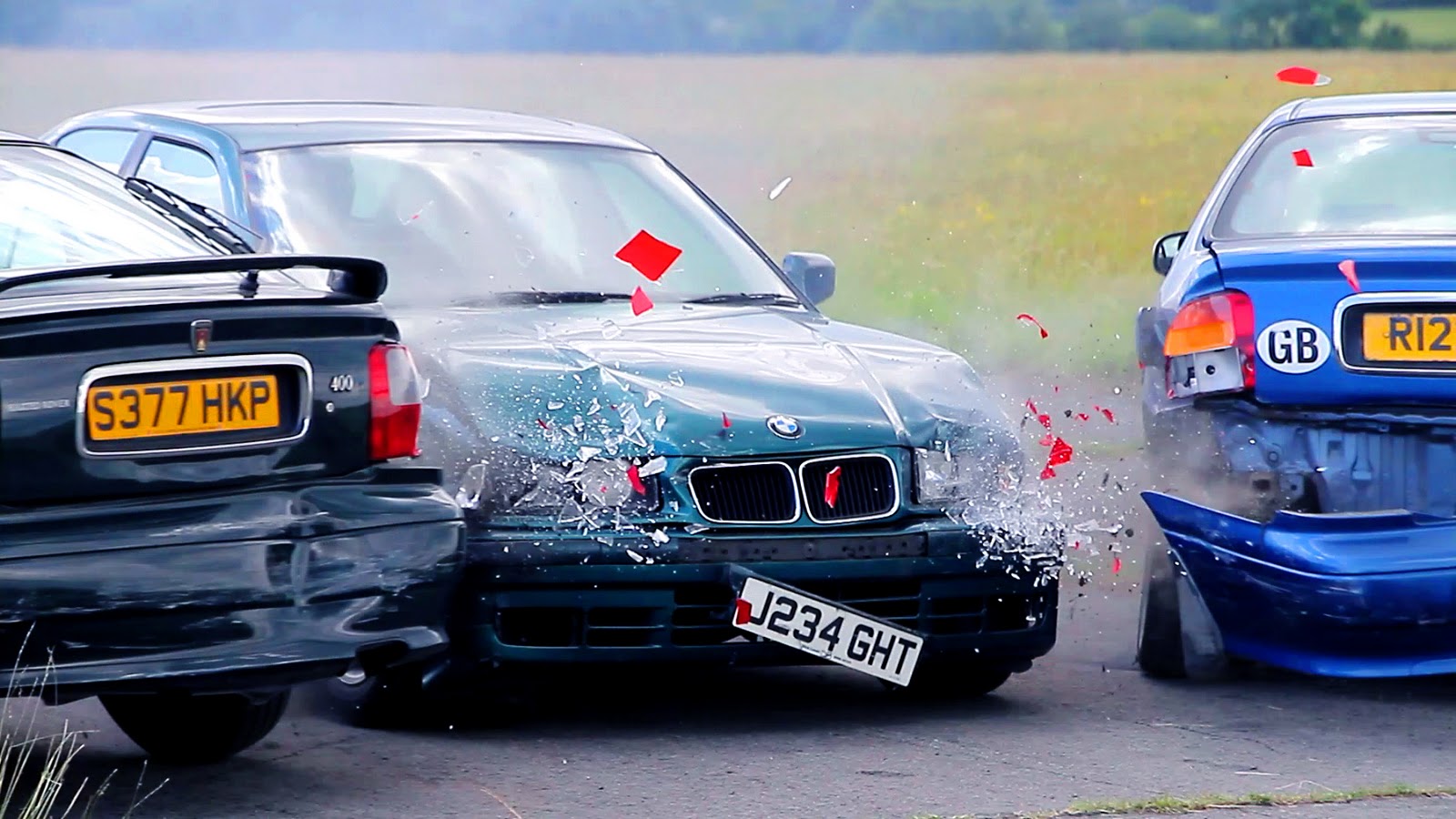