Emerging market trends indicate that Africa is fast becoming the choice market for automobiles. In fact, the continent is becoming one among the biggest global markets for automobiles! This fact confirms that the initial perception of Africa as a ‘dark’ continent has finally shifted to a lucrative automotive market. Perhaps an increase in the number of wealthy individuals who love luxury cars and and a further increase of middle class earners fuel this high demand. Whatever the case, big auto buyers in Africa are benefiting from the booming business environment. 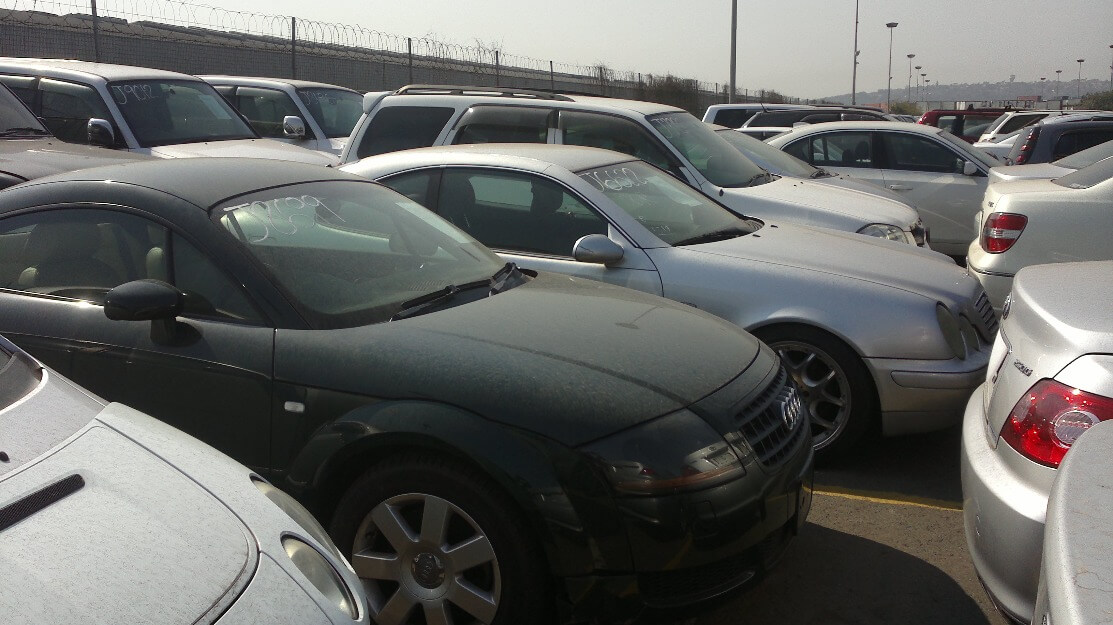 Cars for South Africa. It is the biggest consumer of cars in Africa
Image source: midrand.olx.co.za

South Africa is known for its biggest automobile industry in the whole of Africa. In fact, she has provided the continent’s highest demand for luxury cars. Perhaps, this fact is illustrated by the fact that she has highest stats of many automobile manufacturers who have made premium launches in the country in the recent past.

Among the biggest established dealership in South Africa include Toyota and Nissan. Just like other automobile markets in the continent, Toyota has established its ground as the largest manufacturer in the world. We expect it to gain market command in SA, if it already hasn’t.

Toyota’s popular and luxurious brand is Lexus. To step back in history, Lexus was first introduced in South Africa back in 1993 when demand was high and so were the revenues. To date, there are 13 Lexus models and a good number of hybrid versions.

Nissan, on the other hand, failed about 15 years ago when it was introduced into South Africa. However, it has gained some ground with consistent rebuilding of the brand with long term interest in the South Africa’s automobile market. The company is banking on Infiniti FX 4×4 SUV to turn the tables around.

Porsche has a growing interest in the Nigeria’s automobile market. Recent news indicate that this company opened a showroom in Lagos with projections of selling over 300 units of Cayenne, its popular make, per year. Other plans to expand its market presence in Nigeria include opening other show room in Abuja. Porsche’s interest in Nigeria can be inferred from the fact that the country and Victoria Island in particular, has the highest concentration of dollar – millionaires in Africa.

Kenya is one of the biggest markets for automobiles in Africa. The country provides a good environment for retailing and distributing motor vehicles. She has attracted traders and importers from her neighboring countries. With such attractive trading environment, many vehicle dealers have established base in the country. Among the biggest and established dealers include General Motors, Toyota East Africa, Cooper Motor Corporation, DT Dobie, Simba Colt and Mahindra Scorpio, Foton Motors and others.

Cars for sale in Nigeria – This country has many posh car buyers
Image source: www.234cars.com

Every one of these dealers have had their favored makes as their stock to satisfy customer demand. In equal measure, they have made series of international launches in the country to introduce newer models into the market to consolidate and deepen their presence in this market. Latest news indicate that Mahindra has launched a new Scorpio SUV characterizing 40 changes and improvements.

One comment on “Biggest Auto Buyers In Africa By Country”