Mainly sponsored by Kenya Airways, the The 2013 Kenya Airways East African Safari Classic Rally is set to take place in November (21st to 29th) after a successful event in 2011. This is not just a rally involving new machines with modern technology under the hood and flashy gadgets on the dashboard – no! It is a rally involving classic vehicles that turned heads in their days. They say old is gold and if the oldies are your love and passion, then the Kenya Airways East African Safari classic rally will be more than just an event to you. 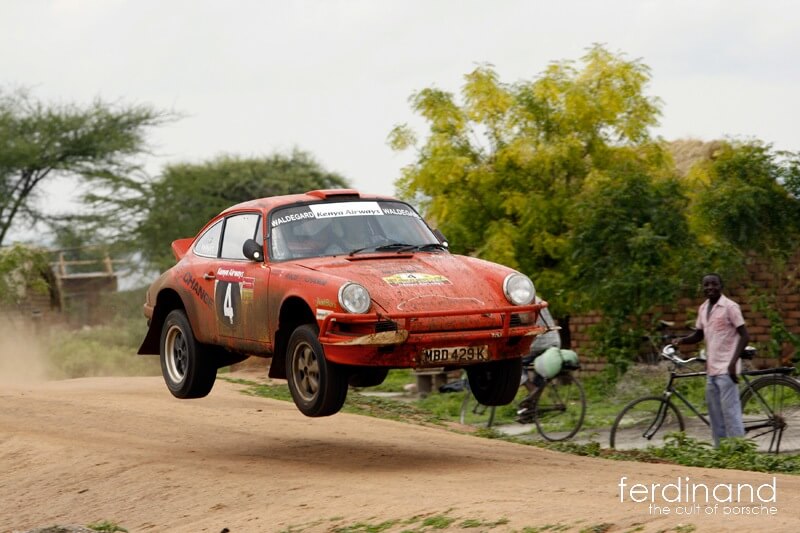 In East Africa, the Safari rally has massive popularity and thousands of spectators. The Kenya Airways East African Safari Classic Rally has not disappointed over the years. The number of people watching the rally cars out there has considerably increased and so has the number of entries and people following the event virtually.

The opening date for the 2013 East African Safari Classic Rally was on 1st April 2012 and the closing date will be on 1st October 2013 with the period following being utilized in processes such as publication of order of start, documentation, scrutinizing, driver briefings, the welcome party, and the main Rally will start on Thursday 21st November 2013 at 8:30.

This year’s event is no different from the others only that there is more action expected and more entries. Some household names will be on the list such as Ian Duncan with his Ford Capri representing Kenya. The Tuthill Porsche team has made two entries with the Porsche 911 representing Sweden. From the entry list, it is evident that the Porsche 911 is the dominant car in the event with about 30 entries. Ford has a number of entries and this makes it mainly a Porsche versus Ford event. The good thing is that they are all classic cars and they will have to battle out on the rough terrain to gain back their lost glory. To this point, there are about 61 entries with more expected prior to the closing date. 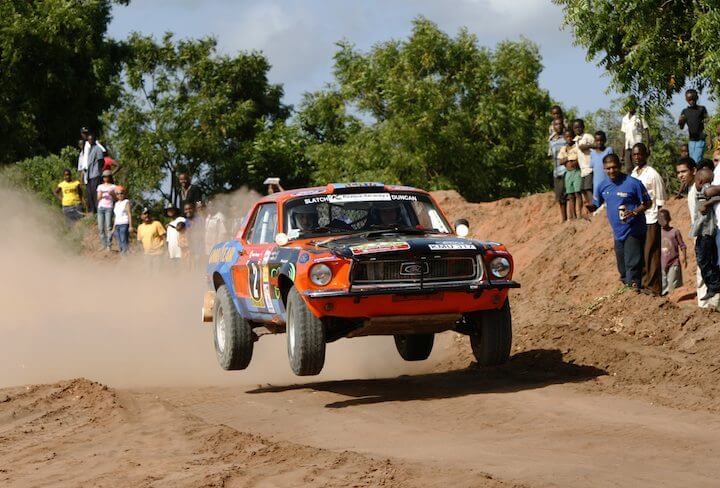 A classic car at a past rally
Image source: www.sportscardigest.com

The East African Safari Classic Rally is not an easy affair for the drivers and their navigators. The map involves rough terrain and roads that would otherwise be difficult to drive on even with modern vehicles. But the classic machines drivers use in this rally are designed to handle more than just a difficult route. The teams have installed parts that will tolerate the jumps, sharp turns, rocky roads and the muddy sections.

The Kenya Airways Classic Safari Rally is not just another motor racing event, no – it is more than that. The event is about tolerance, endurance and skill. To survive through the course, the participants require a high level of concentration and driving skills. As for the spectators, they can sit, relax and wait for the main event because this year it is more action packed and the number of participants is expected to be higher.