KIA motors, after unveiling the Forte Sedan in the US market, has announced the same version for other markets under the name KIA Cerato. This is great news for South Africa as this is bound to be the next big thing on the roads of the country in Africa. The car is expected to be on sale in South Africa and other countries the world over in the first quarter of 2013. While this vehicle can be classified as a rare sight in Africa, it is expected that the sales will do well especially because of its construction and the hard-to-miss features. 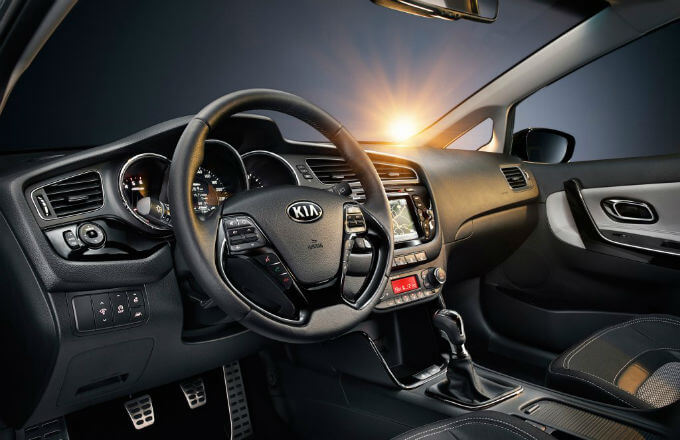 The 2013 KIA Cerato is a brainchild of a European designer and is 15 millimeters lower, 5 millimeters wider and 30 millimeters longer than its predecessor. The vehicle has also been made sleeker by the extra 50 millimeters added to the wheel base. Among the new features that make this vehicle such an amazing machine for the South African market are the additional safety features, more convenient spacious cabin, better performance combined with an amazing fuel consumption which works well for the African economy.

The vehicle is ideal for an African family especially now that the cabin is more spacious. The cabin floor has been lowered, enhancing the interior comfort of the vehicle. There are two choices for the leather upholstery, a black or a grey fabric. The options available for the interior color are geared towards the African setting because the colors will be a headache when dealing with the African dust. The features on this vehicle from the interior, the exterior to the powerhouse under the hood make the car perfect for African.

For the town dwellers, the KIA Cerato is the vehicle to go for. Everything has been made comfortable for highway and town drives. The Bluetooth hands-free system, keyless ignition, sunroof and a combination of other accessories make this car the next big thing in the automobile market in South Africa. There are two choices of the Cerato on offer, the 128 hp option with a 1.6-litre engine and the 159 hp option with a larger 2.0 liter engine under the hood. All models of the Kia Cerato are propelled by a 6-speed transmission. 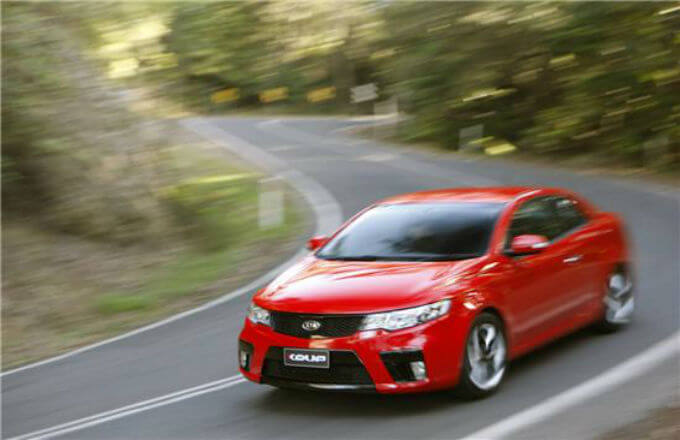 fast moving Cerato is made for the highways

Just like its predecessors and its cousins from KIA Motors, the Cerato is a vehicle with great performance. There are many sedans on the road in South Africa but the Cerato offers a whole different level of performance and feel. It is expected that sedan lovers will be purchasing the KIA Cerato all because of its fuel economy and the fact that it is built with the African environment in mind. With the 159 hp 2.0 liter version moving from dead zero to 100 kph in just 8.5 seconds and with 210 as the top speed, the Cerato is really the sedan specifically made for the South African market.