The Kenya Police Service tops the charts. It has topped the charts for many years. Oh no, not because of its good work, but for the honor (dishonor rather) of being the most corrupt organization in the country. A part from taking bribes and letting the road unworthy cars cruise the highways, the police are said to favor drivers with the “big” machines. We are talking SUVs and highend cars, the toys for the rich and famous. Ask anyone who knows Nairobi and its precincts well and they will tell you that such cars are used to ferry drugs, prostitutes and for many other immoral activities.

Hey! Its a Merc can’t you see? Let it go
Image source: in2eastafrica.net

They overlap, they drive on the pavement, they hit and run and even if they are caught, their drivers or their owners never find their way to court. Their names never find their way into the occurrence book at the police station. After all, OB, as the occurrences book is popularly known is not for such people. It is for the touts, the common criminals, yes, that tax payer who forgot to buckle her safety belt. It is for the common motorist who drives a Toyota corolla, when he is arrested because of a failed tail light.

But not the driver in that German, English of Japanese High-end fuel guzzler! What if he is a member of parliament? What if it is the minister? What if it is the minister’s son? So many what ifs, because Kenya is an animal farm, where some animals are more equal than others. They have in mind that stopping and asking the driver some question might land them in trouble because the person in the car might be a relative to a lawmaker.
There are many tales in the police force where officers messed with the wrong people and ended up in deep trouble. One involves a traffic police office who harassed a well-connected, rich businessman. Come the following month, the officer was transferred to a region without tarmac roads and the only vehicle passing on the dusty roads belonged to a law enforcement officer.

Lesson: In Kenya, you should know people. Not everyone is an ordinary Joe. The rich will break the law with abandon. When they kill they will mostly be acquitted for lack of evidence.

The traffic police are used to harassing drivers with vehicles considered average or cheap. This is because they find it easy to locate some mistakes here and there and get a foundation to charge the driver, which in turn leads to a bribe bargain. With the high end vehicles, it is quite difficult to point out a mistake on a new Range Rover Sport or a Volkswagen SUV and thus they let these vehicles go easy. 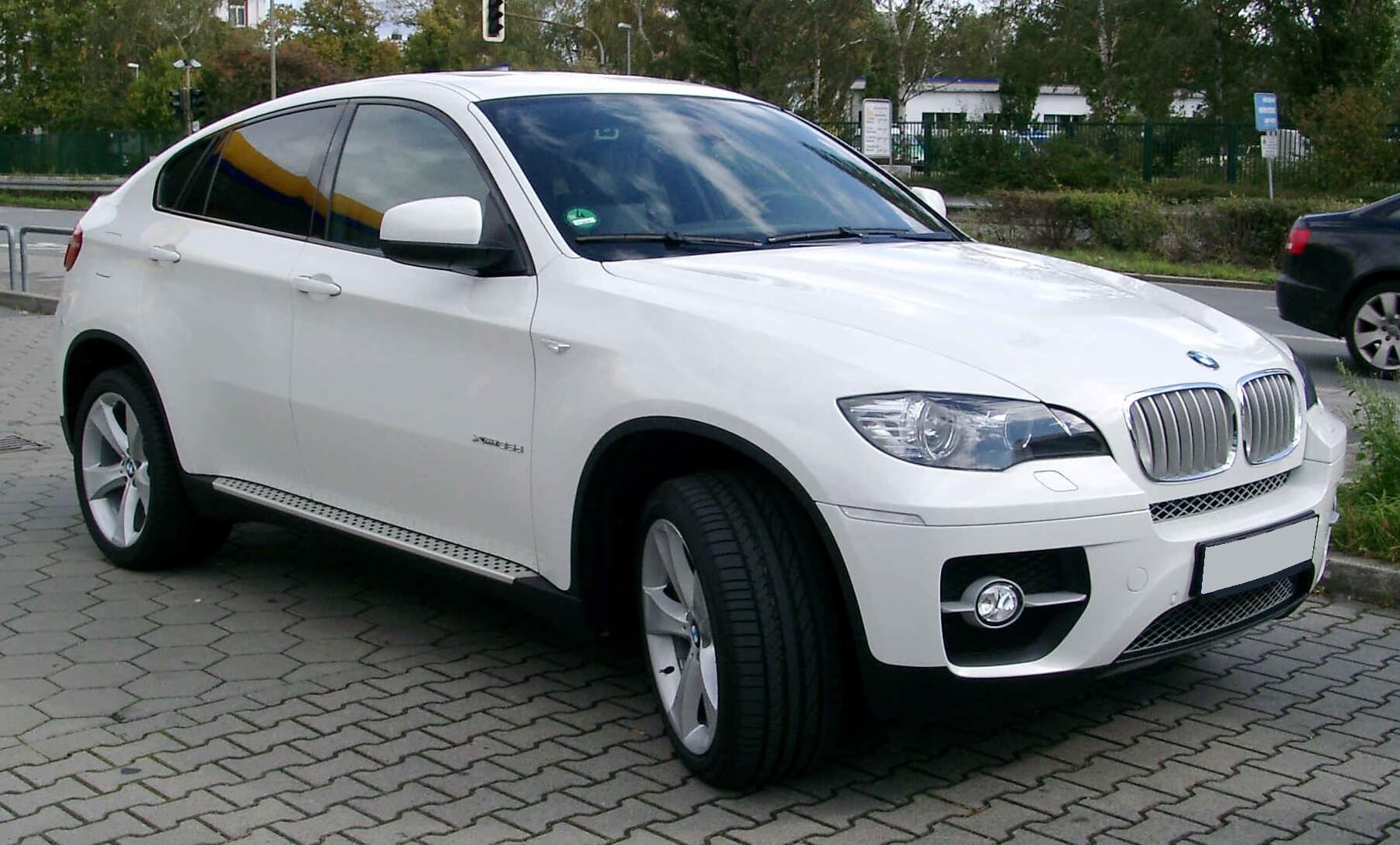 An above the law car BMW X6
Image source:commons.wikimedia.org

But there is a light at the end of the tunnel. The law is catching up fast and justice is now (almost) readily available for all. We don’t expect to purge all the evil from our system all at once, but eventually we will get there. In many African nations too, all that you need do is buy a big black windowed car. No police constable will be bold enough to stop you. You see, they love their job.